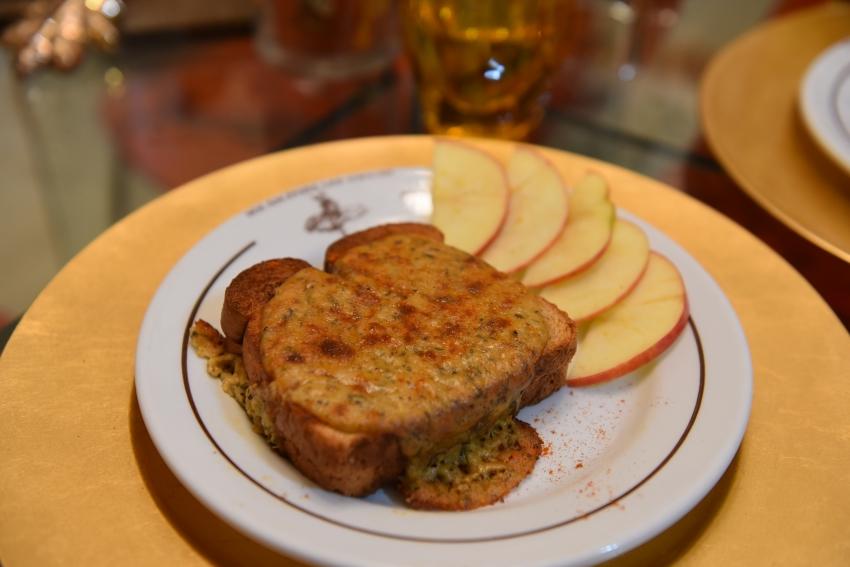 Happy Birthday, Elise Lurette! Elise is one of the many fascinating and inspiring women featured in my book “The Last Night on The Titanic!”

Elise was traveling aboard the Titanic in First Class as a traveling companion to Marie Spencer. They survived the sinking but Sarah’s husband, William, did not survive.

Through the horrors of that night, Elise continued to help others- rowing all through the night until their lifeboat reached the Carpathia; and later painstakingly providing updates about William to the Spencer family. Elise even went to Halifax, Canada to identify William there.

In her pocket that night, Elise still had the Titanic First Class Luncheon menu from April 12, which was two days before the Titanic struck the iceberg. I found it incredibly interesting how she crossed out two menu items – Omer Pacha Egg and Welsh Rarebit!

Elise’s notes made me want to learn more, especially about Welsh Rarebit. I had always been curious about it. I explored a variety of takes on this classic English meal, and landed on two recipes to include in the book.

One of the recipes is from Tea & Sympathy in New York City (one of my favorite places in the world) which just happens to be located a mile away from where the Titanic would have docked had she reached New York.

After experiencing the rich, flavorful treat that Welsh Rarebit is, I can’t imagine why Elise crossed it off of her menu. It is like an open-faced fondue sandwich! Would be a really lovely as a simple, but elegant and flavorful Christmas Eve meal!

I made this Welsh Rarebit with mild Swiss and gouda cheeses; pilsner beer, dry mustard, Dijon mustard, Worcestershire sauce, and a sprinkle of crushed multi-colored peppercorns. At Tea and Sympathy and all over England, Welsh Rarebit typically includes sliced tomatoes and baked beans on the side; I opted for sliced apples.

On April 11, a day after Elise and the Spencers boarded the Titanic in Cherbourg, she wrote a postcard, in French, to her nephew in Switzerland. It went into the mail while the Titanic was at Queenstown (now Cobh), Ireland. Elise wrote: “Many kisses to you all. Splendid, dazzling luxury, delighted by comfort unknown until this day. Your affectionate aunt.

I love this photo of Elise in happier times, in the window of her apartment at 98 Rue Ballard in Paris – about 8 miles west of one of my favorite restaurants, which is where these plates are from – Nos Ancêtres Les Gaulois!

salt and pepper, to taste

*Vermont Cheddar is ideal and easy to find. Mix the cheese, egg yolks, mustard, cream, and salt and pepper to taste into a spreadable paste. Toast one side of each bread slice, then spread the other side evenly with the mixture. Place bread slices under a hot grill (or preheated broiler) for a few minutes until bubbling and brown. Serve topped with tomato slices and garnish with watercress, if desired.

Welsh Rarebit (Made with Beer)

Melt all ingredients together in a pan over medium heat on the stove top. When combined and heated thoroughly, spoon cheese mixture over grilled bread and top with crumbled rashers (crumbled bacon). 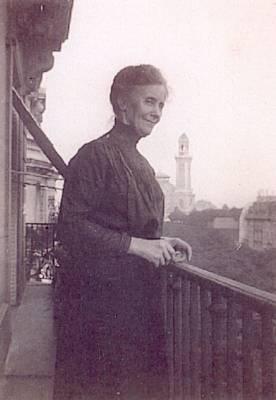 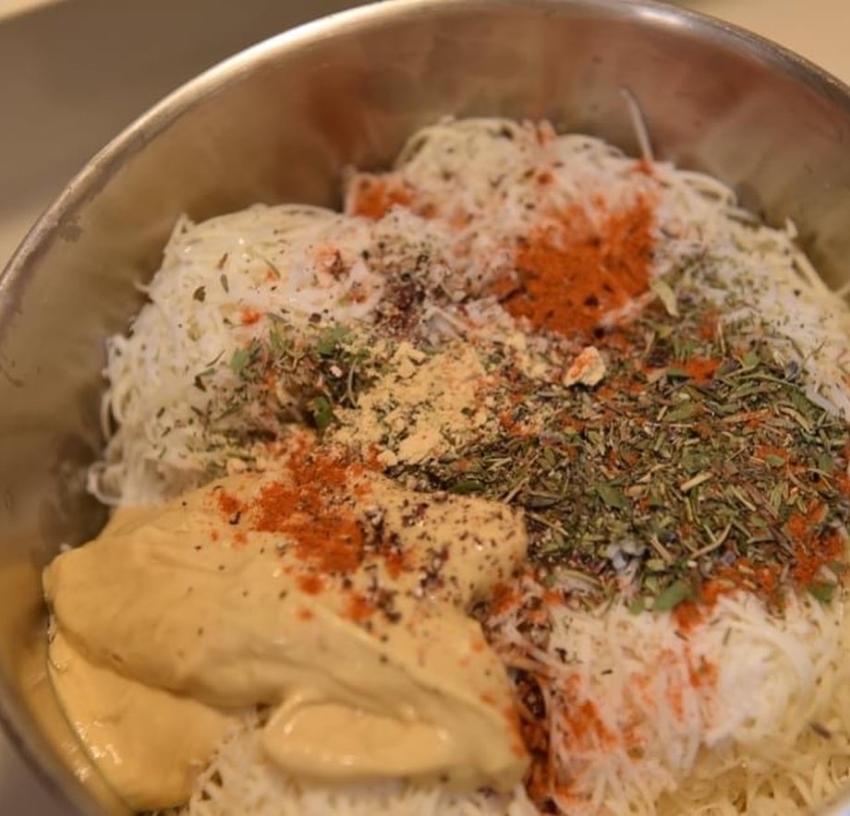 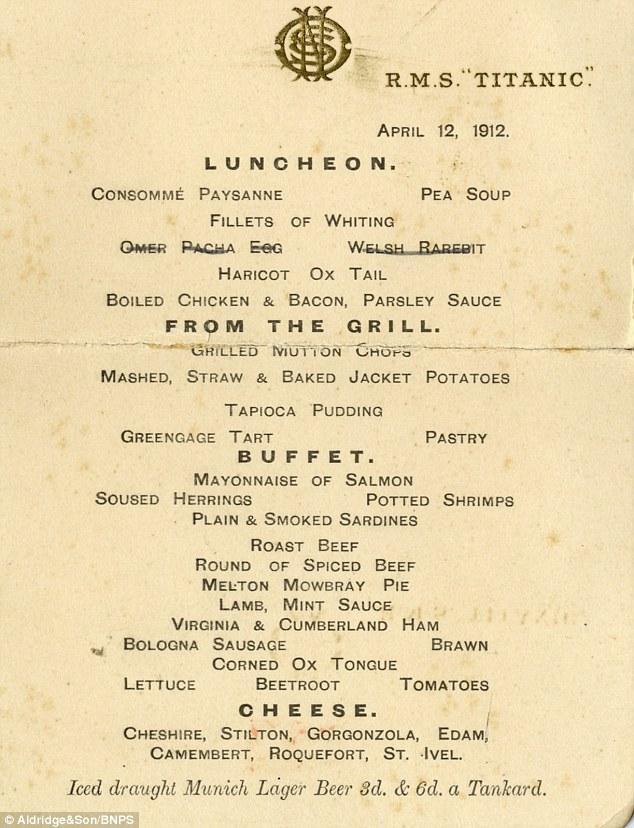