The Last Night on The Titanic: A Special Series of the “History Unplugged” Podcast

From a baker who lived an entire life at sea, to a sinister, con artist doctor to a nineteen-year-old young man who made ice cream for first class diners, you will hear amazing stories of many of the Titanic passengers and crew in these 20-minute talks with “History Unplugged” podcast host Scott Rank. Each podcast episode features a special recipe spotlight. 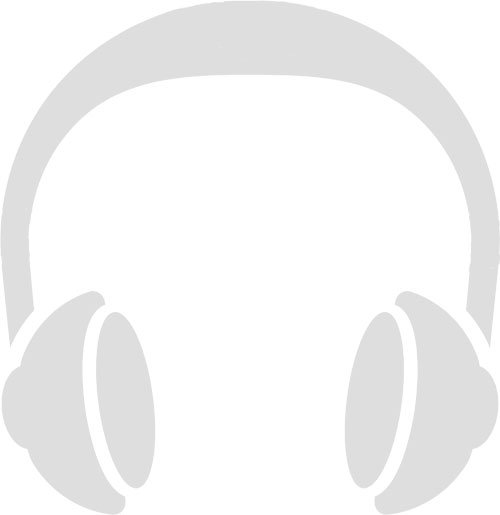 Listen to the series:

OVERVIEW OF THE SERIES –  LINK TO LISTEN

THE BAKERS –  LINK TO LISTEN

In this episode we are looking at the life of Charles Joughin, a trained pastry chef who was working aboard the Titanic as Chief Baker. After the sinking, Joughin claimed he knew it was an iceberg that struck the ship because he saw a polar bear— and it waved to him. Joughin has been portrayed in both Titanic movies as drinking during the sinking, however there were circumstances that led to his drinking that night, and we discuss those in this episode. At 12:15 a.m. Joughin began rousing his kitchen staff. Six of his men were already working, and the others he got up out of their beds. “All hands out. All hands out of your bunks.” He directed each of them to take four loaves up for the life boats, 52 loaves in all. Joughin’s staff consisted of 10 bakers, two confectioners, and a Vienna baker. Of the fourteen of them, ten had worked on the Olympic, the Titanic’s sister ship, and many of them had worked together.

THE POPCORN VENDOR – LINK TO LISTEN

A beloved Wisconsin popcorn vendor was in steerage aboard the Tiitanic. He was known as Popcorn Dan (Coxon). He was one of America’s first food truck operators. He had purchased a fur coat for $200 to take the trip. For a time, Coxon, a London native, was caretaker in a purportedly haunted Queen Anne-style mansion on the shores of the Wisconsin River in Merrill, Wisconsin. Could the storied past of this one-time home of Coxon have contributed to the sinking of the Titanic? Some think so.

THE WRITERS – LINK TO LISTEN

The man who wrote the first letter from the Titanic “survived” the disaster because he stepped off in Southampton after seeing-off his wife’s uncle. He died years later in a Nazi concentration camp during WWII. There are many stories that we know from the Titanic because of Danby and other writers. This episode looks at letter writers Paul Danby and Adolphe Saalfeld and journalists Edith Rosenbaum Russell, Jacques Futrelle & William Stead.

THE COOKS – LINK TO LISTEN

“Titanic Cooks Drowned Like Rats” was the headline that ran in papers on the day after cook Paul Maugé gave his testimony about the disaster to British officials. Why did so many cooks drown? Find out in this special look at the cooks aboard the Titanic.

THE LIFESAVERS – LINK TO LISTEN

After 9/11 Mr. Rogers said that as a boy his mother always told him: “Fred, when there is a disaster, look for the helpers. There will always be helpers.” In this episode we look Margaret (Molly) Brown, Benjamin Guggenheim and other inspiring Titanic heroes who helped others when their own lives were threatened.

THE TRENDSETTERS – LINK TO LISTEN

Many Titanic passengers were known for setting styles. In this episode we profile the two Lucilles: famed fashionistas Lady Lucy Duff-Gordon and Lucile Polk Carter. We will also look at John Jacob Astor IV, perhaps the world’s richest man at the time. He founded hotels that were ground-breaking in their day and continue to set trends long after the eponymous founder’s death.

THE MUSICIANS – LINK TO LISTEN

Did the band play on? In this episode, we talk about the prolific band members. We talk about their last moments, and also some surprising aspects of their life during layovers between their ship assignments.

“No good fortune in the villa he inherited,” was the headline that ran on April 17 in the Indianapolis News about second class passenger Dr. Moraweck. Moraweck was a con artist who had bilked multiple lonely widows out of their family estates. For one inheritance, Moraweck traveled home aboard the Titanic after traveling to Europe to assess a villa he had nefariously received from a woman. Did he love her? In this episode we also take a look at some of the more heroic doctors who were aboard the Titanic, like Dr. Washington Dodge of San Francisco. His wife, Ruth tucked a menu in her pocket and it survived.