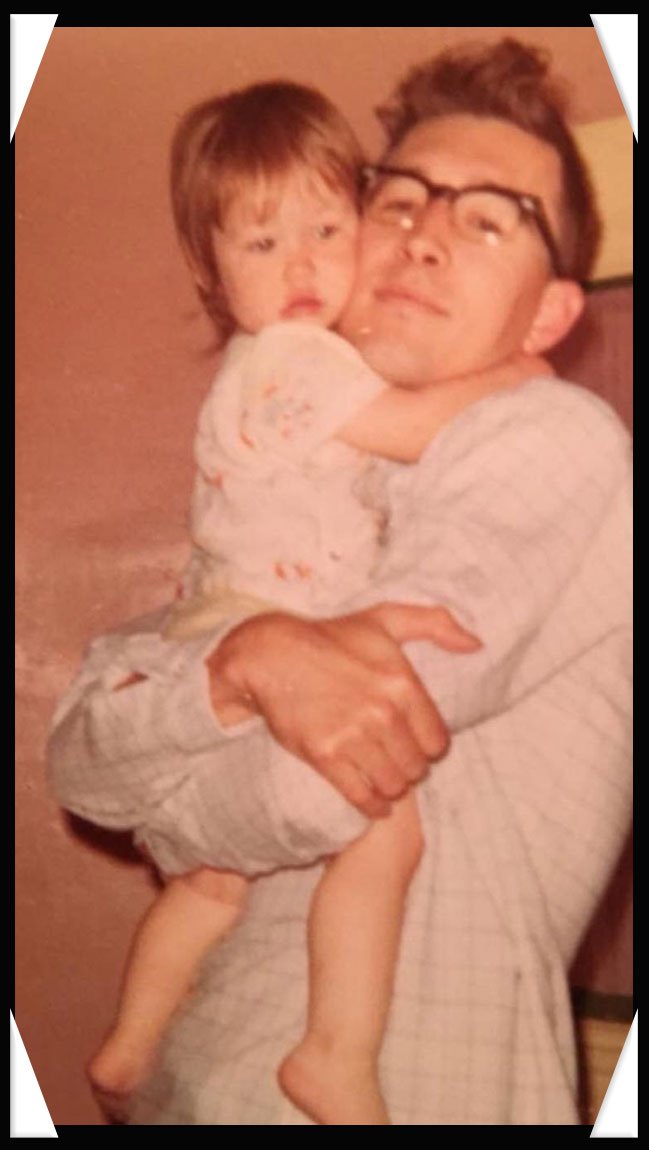 When you look at your five-year-old self in the mirror at the end of every day, what do you want to be able to tell her you did with her dreams?

Growing up in northern Wisconsin, I often fell asleep to the sound of my dad’s typewriter. Every night, my dad would hammer out stories on a rickety Remington portable typewriter – the typewriter pictured here on my website.

Being raised by a writer was a gift. It gave me a lifetime of lessons in storytelling and regular crash courses in reporting. “There are two ways to tell a story,” my dad told me again and again, “tell an old story in a new way or a new story in an old way.”

Relentlessly, he dropped stories and book proposals in the mail to New York City. With every trip to the post office with him my mind would wander, imagining the far-away place where his latest package would end up. On a desk in a noisy office in a city that all I knew about was from Sesame Street, 60 Minutes and All in The Family.

Every trip to the post office with my dad made me feel a little connected to New York City. He showed me how to dream.

Years later, it felt natural for me to follow in my dad’s footsteps. Instead of drives to the post office, my proposals went to New York City by email, but that was about the only big difference in our approaches to our parallel career paths.

My dad was a history teacher, and my mother was a gourmet baker and cook. Long before there were food shows on TV, since her days as a young newlywed she filled our house with glistening clafoutis with fresh plumbs, cherries and peaches; rhubarb pies with half-inch thick layers of luscious custard on the bottom crust, and pâte à choux pastries that she filled Chantilly cream she beat by hand.

It would have been hard for me to end up doing anything different than what I do today.

Through my work, I became intimately familiar with New York City right out of college. In 2015, I attended the James Beard Media Awards at Chelsea Pier – ironically, where the Titanic would have docked had she made it to New York City. That was amazing to me that night, but what really stood out was something someone said when she received an award. “I love that I can be a ‘cheerleader’ for people!” she said. “That’s it,” I thought. She nailed it. She put my “why” into words for me.

In high school at Wausau West High School, I wasn’t one of the cheerleaders in a mini-skirt, but I had already found my passion for being a cheerleader for others. I pounded out stories on an electric typewriter in the office of the school newspaper, “The Glimpse.” I went to Journalism Camp at the University of Wisconsin – Eau Claire. I fell in love with the beautiful campus and the communications program. One week there changed my life-long plan to study journalism at the University of Missouri. UW-Eau Claire was incredible, and only two hours from my home town, Wausau. You can be a writer wherever you are. 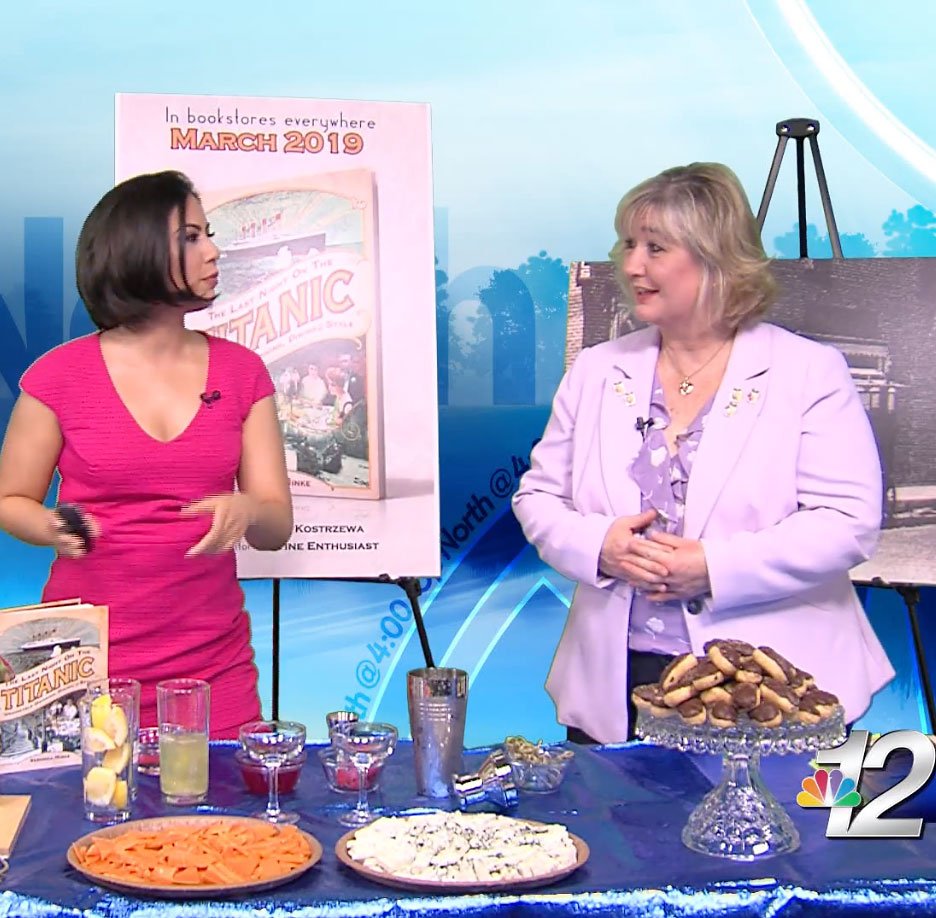 Since I was five, I had dreamt of working in TV, as an anchor. But, only one anchor was hired at the school TV station, TV-10, that first fall when I arrived, and it wasn’t me. I did not let that setback stall my aspirations. I saw that there was an opening for a Public Affairs Director for TV-10. No one had applied for the position. I got hired, and that job set me in a direction that led to a career in public affairs.

I have worked full-time in public affairs positions that require a specialized understanding of journalism. All along, I have also maintained my love of “cheering for people” as a freelance journalist. As a reporter, mostly in culinary writing and food history, I have interviewed thousands of people for stories for newspapers and magazines, including the Chicago Tribune, the Associated Press and Wine Enthusiast.

My two careers collided when my Wine Enthusiast story “Titanic Cocktails” caught the eye of Regnery History publisher Alex Novak, and my first book was published. I used my public relations and event planning experience to debut The Last Night on The Titanic, Unsinkable Drinking, Dining & Style, (Regnery 2019).

My love of telling people’s stories will always be my inspiration, and I hope that readers will be inspired, too. Being a cheerleader for other people is just one example of the many ways you can bring your dreams to life.

I hope that my story can encourage you to focus on your dreams.