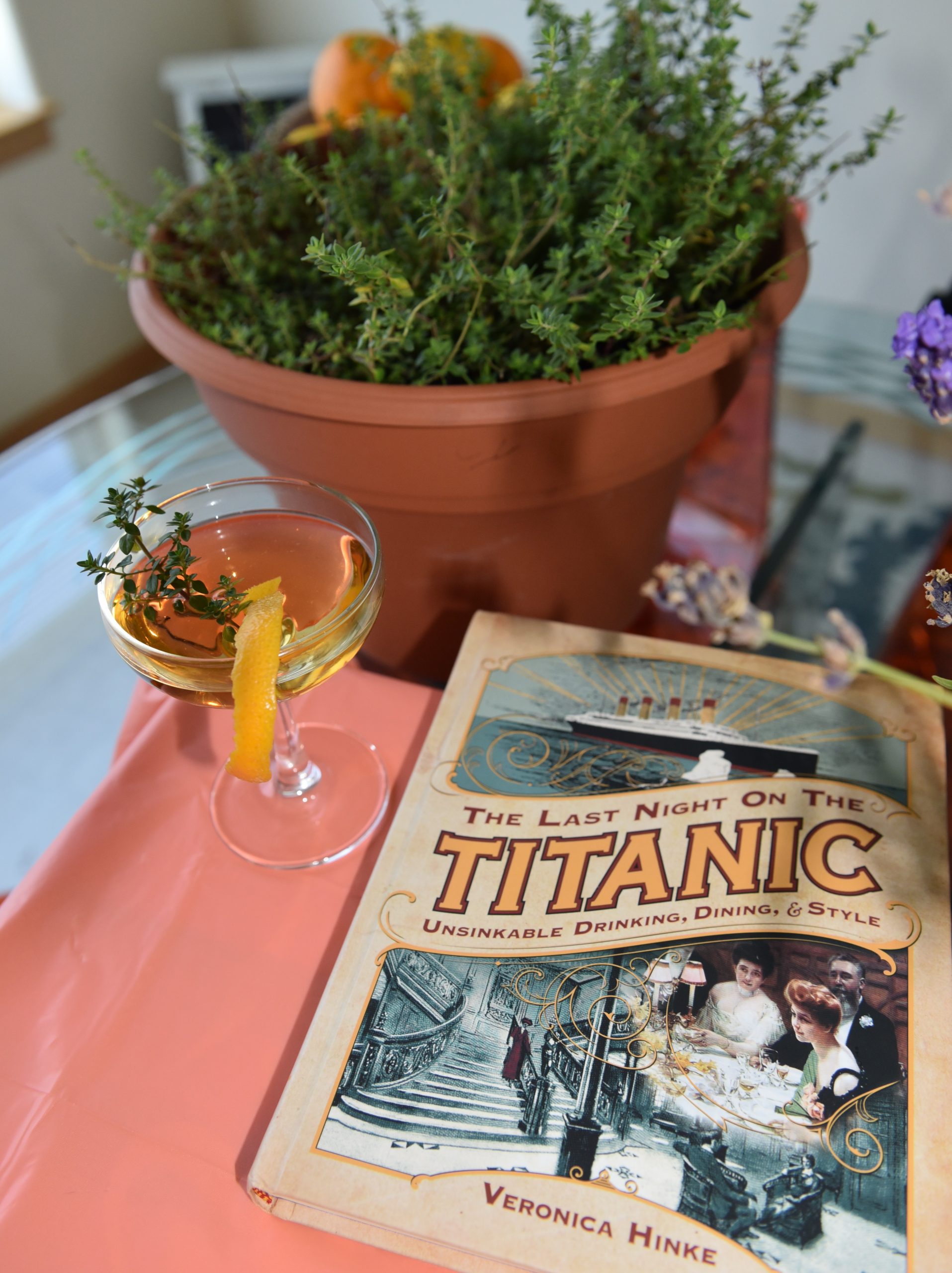 “Experts say ‘5 of ’em’s a plenty! …That number ensures two hours of optimism to the assimilator!’”

In September 1911, some seven months before the Titanic’s maiden voyage, the  Bronx was so popular across the United States that the cocktail was making headlines from New York to St. Louis – and beyond! “Experts say five of ’em are a plenty,” read a headline in the St. Louis Post-Dispatch. “That number ensures two hours of optimism to the assimilator,” the subhead read. The Post-Dispatch called the Bronx “the golden dream of alcoholic delight.”

In 1911, even the legendary “Weather Bird” of the St. Louis Post-Dispatch publicized The Bronx Cocktail: “Why not let hotels sell the Bronx Cocktail on Sundays?” was the question asked in one cartoon. And a trend was in full swing.

I learned a lot about The Bronx Cocktail from Frank Caiafa (Stayton Room, Lexington Hotel. NYC), who wrote about them in his fabulous book The Waldorf Astoria Bar Book.

I’m giving my Bronx Cocktails a modern twist this summer with lemon-thyme. It adds another wonderful layer of citrus flavor to the orange essence in the drink. I bought eight lemon-thyme plants this spring from Winding Creek Nursery & Garden Center in Millbrook, Illinois. It’s a fantastic place for herbs, prairie plants & more. I’m using lemon-thyme in everything from fish & chicken to pies, cocktails and more! 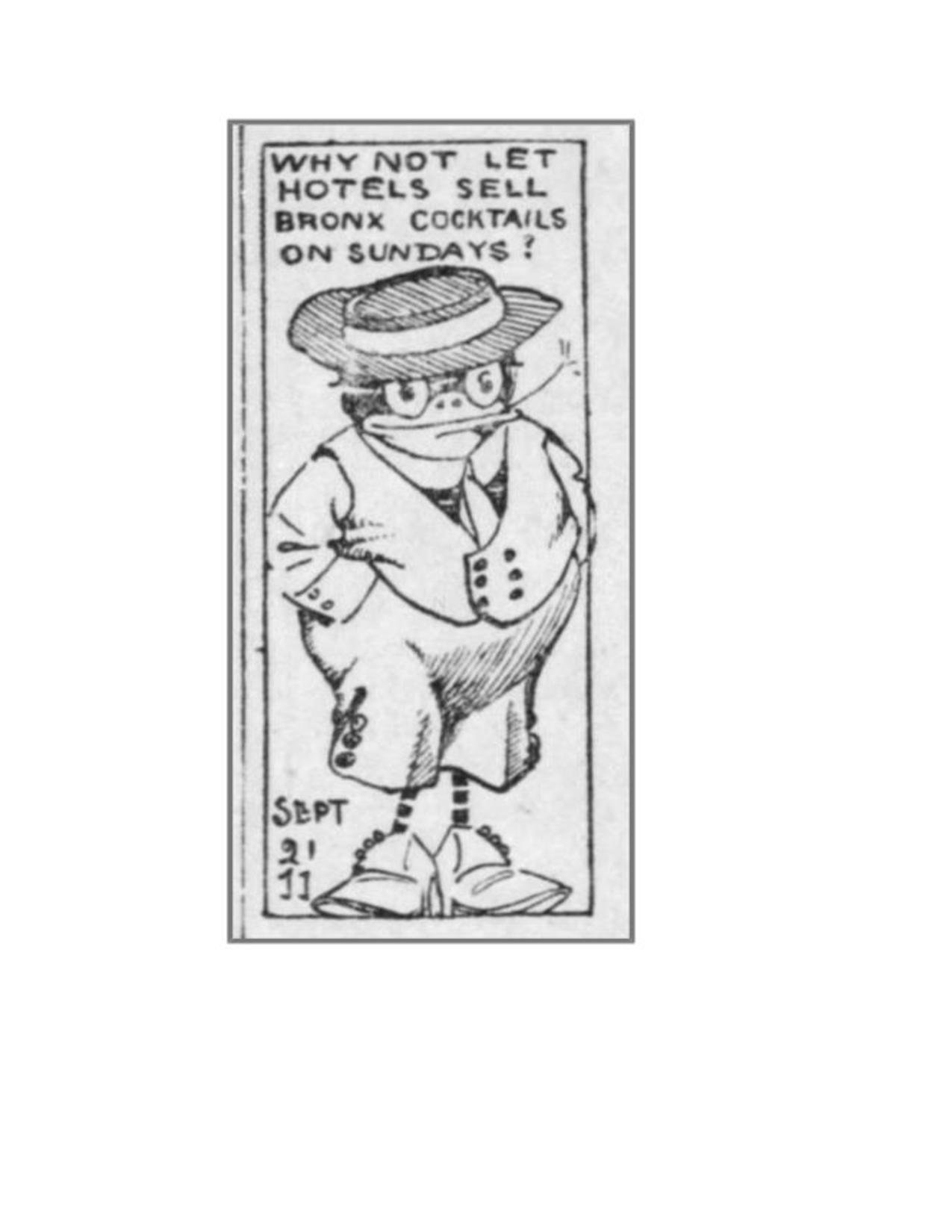 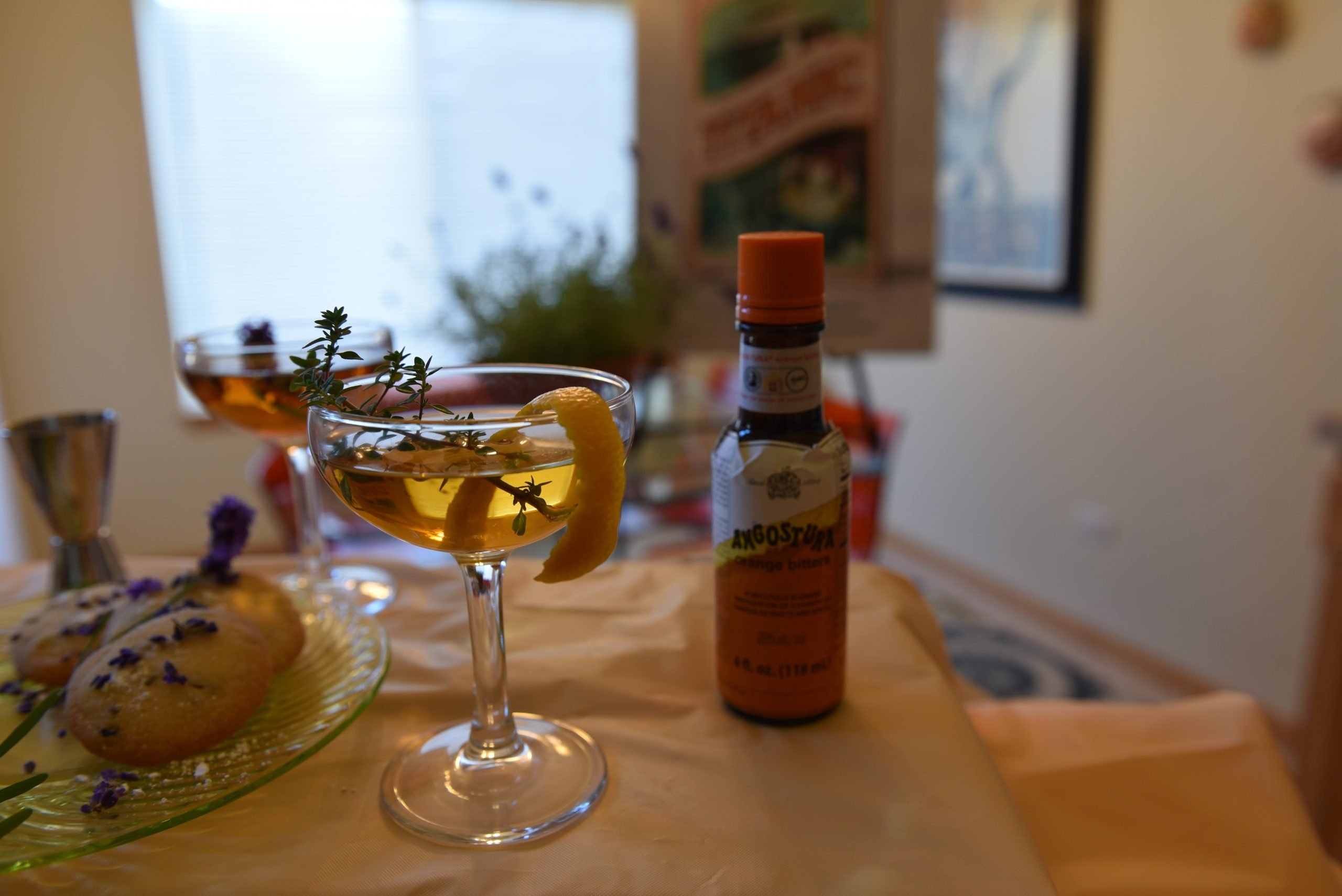