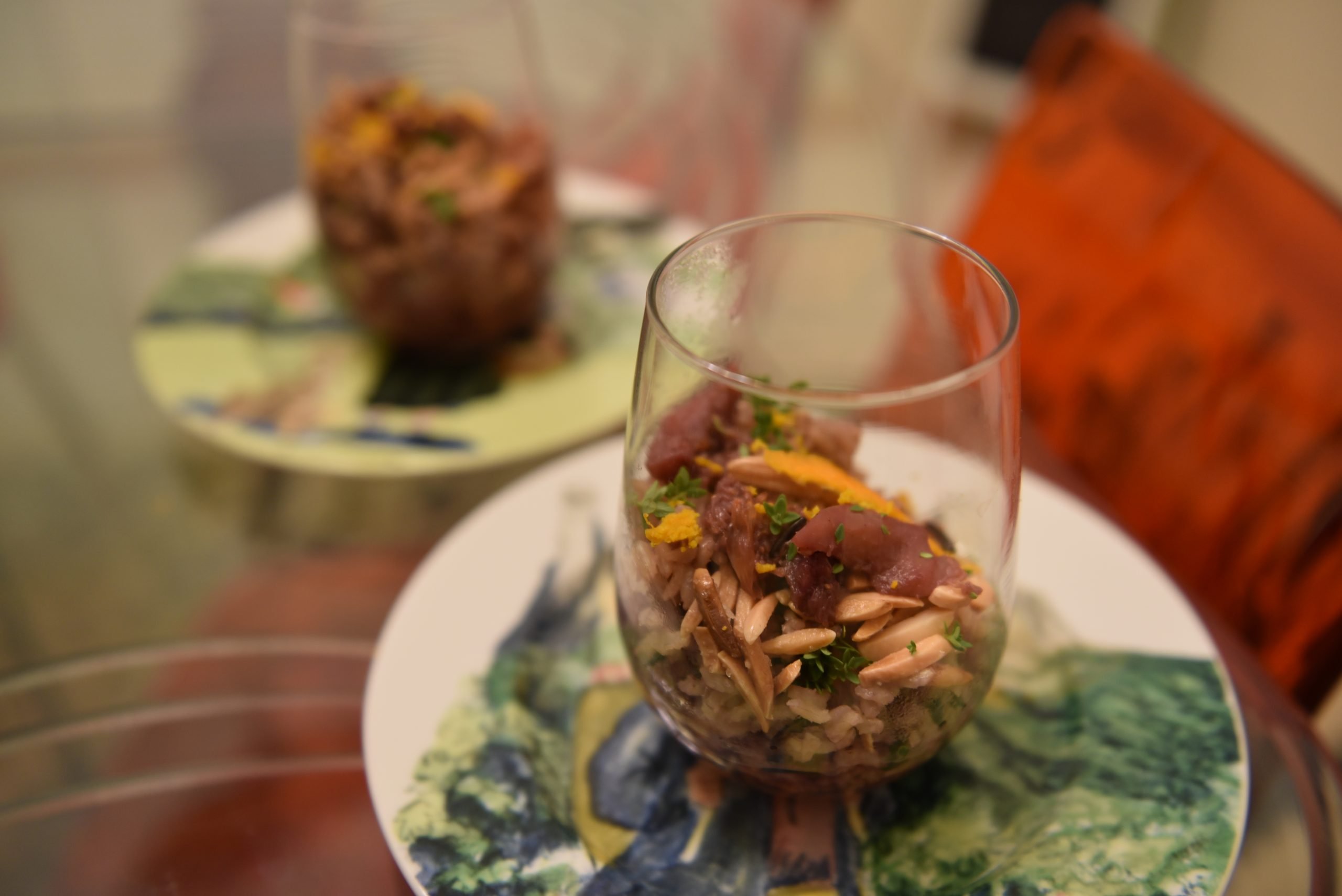 167 years ago today, Daniel (“Popcorn Dan”) Coxon was born in London, England. He migrated to Merrill, Wisconsin & sailed on the Titanic in Third Class. He did not survive. In recent years the money pictured here was pulled from the Titanic wreck site. “Merrill” was printed on the money, so many believe this money belonged to Dan. I heard stories about Popcorn Dan since I was a little girl growing up in Merrill and later Wausau, Wisconsin. He got his nickname peddling popcorn. He was a hometown hero & I admired him for traveling so far away. Figs are in season, and so tonight’s supper was Pinot Noir-Poached Figs with Rice in honor of the “Stewed Figs & Rice” that was on the third class supper menu in Steerage on the Titanic on April 12, two days before the iceberg. These figs turned out fantastic and this was the perfect celebratory supper. Will be making this again! Happy Birthday Popcorn Dan & thank you for the inspiration! Popcorn Dan photos of Merrill Historical Society

For my poached figs, I boiled a small box of freshly cleaned & peeled figs with the juice of one freshly squeezed orange and 2/3 of a bottle of Pinot Noir. I added a bit of cinnamon, a dash of ground nutmeg, two cloves, some sugar and two dashes of pink Himalayan sea salt. I spooned out the figs from the wine and mixed it with basmati rice. On top, I sprinkled sugar & salt-toasted slivered almonds, a bit of freshly grated orange zest and some fresh lemon-thyme. Delicious! 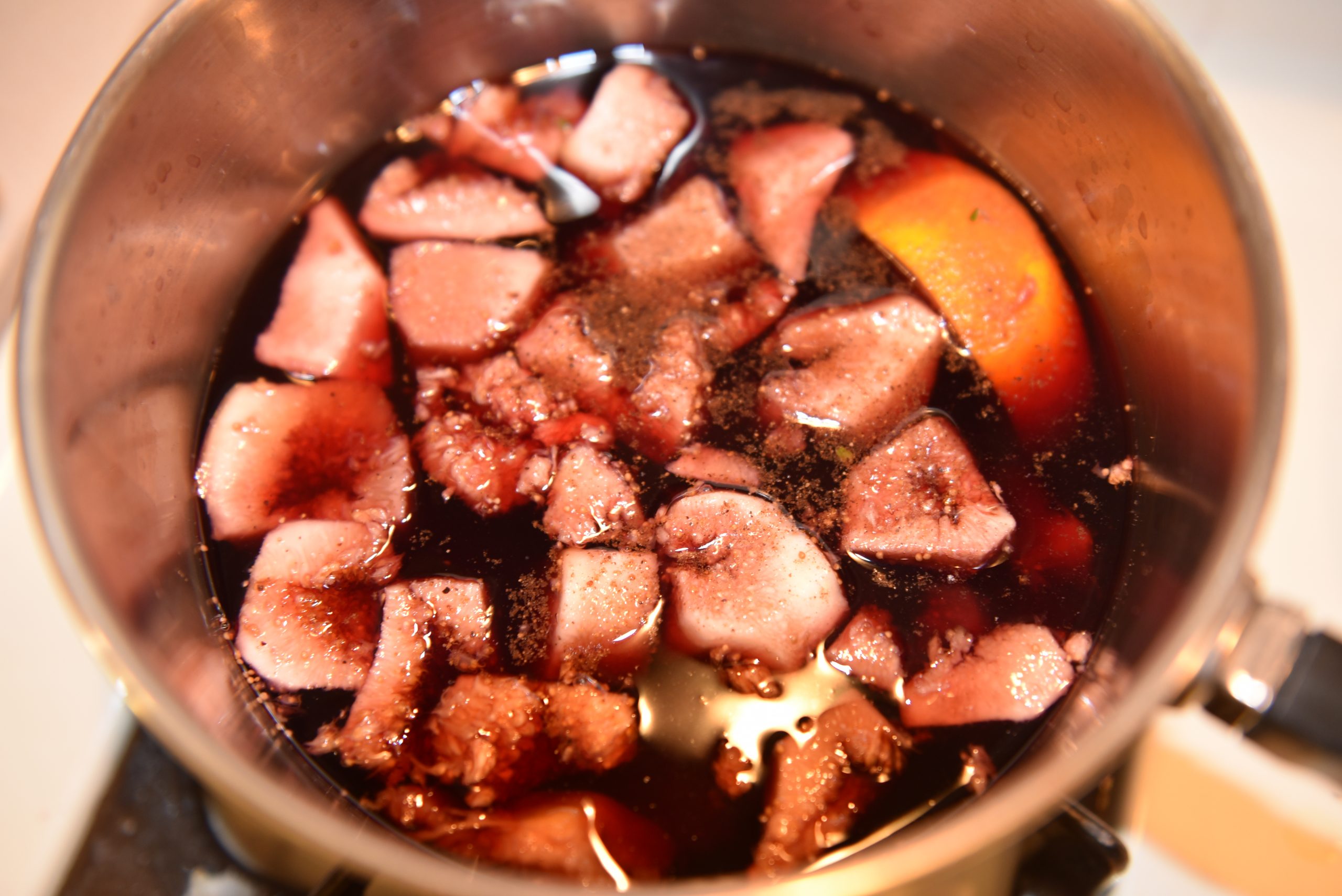 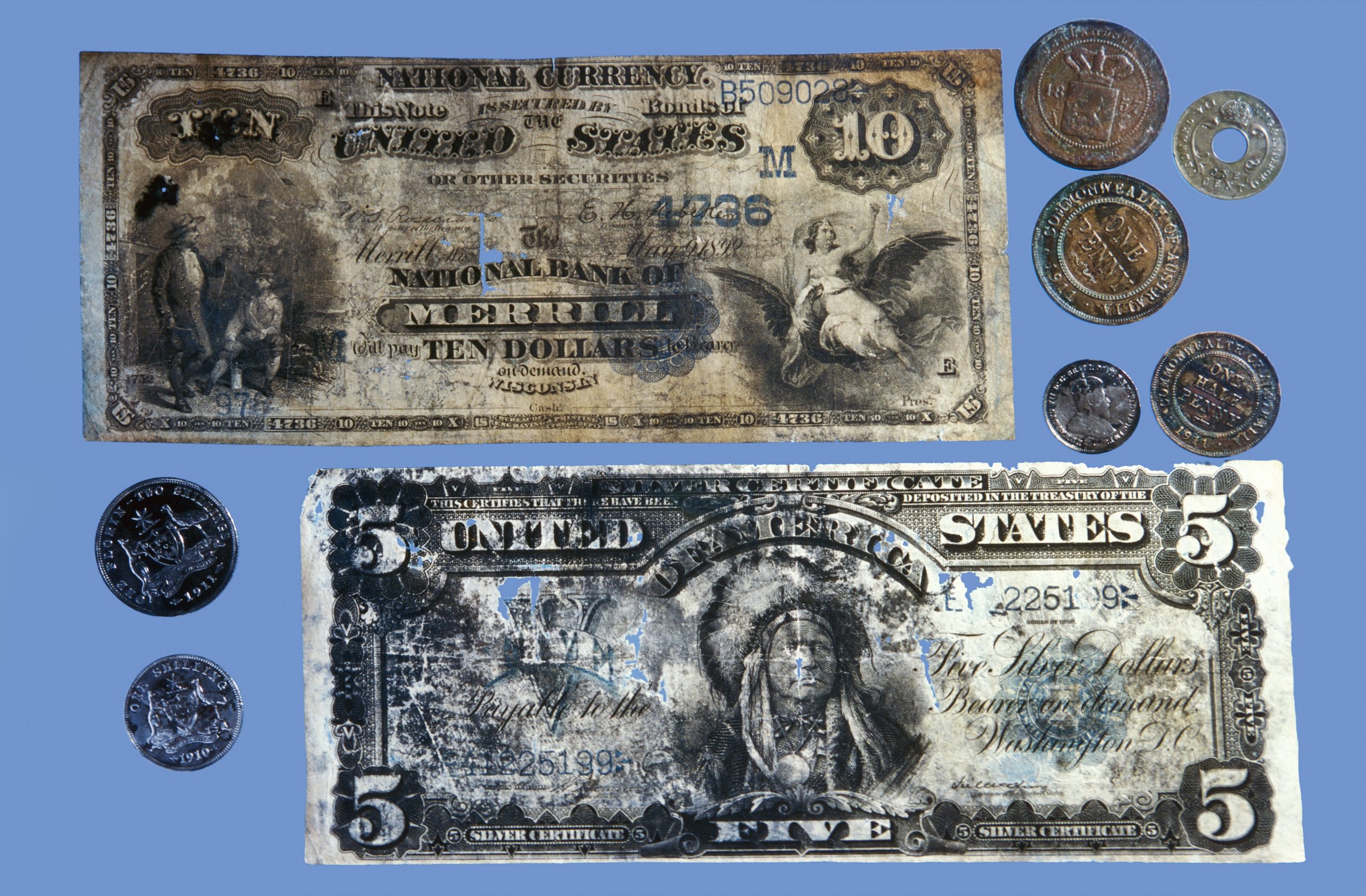